Hiram is the name of a very special place.
—————
I rarely buy jewelry for myself. First, because it costs money that I don’t have. But also because jewels don’t really have meaning for me unless they were given to me by someone close. Or if they come with a special story or origin. Like my necklace on the photo below, that was hand-made in Hiram.

Hiram is a psychiatric rehabilitation center for young people, located in the anthroposophic kibbutz (a kibbutz is a traditional collective community in Israel, originally based on agriculture) Harduf in northern Israel.

As part of Hiram’s rehab program the young people create and craft ceramics, jewelry, etc. The pieces are sold in the kibbutz gallery, in several stores across the country, and via their web store.

Kibbutz Harduf operates five rehabilitative centers, a Waldorf school in which Arab and Jewish children study side by side, and it is Israel’s largest producer of organic food products. And there are more activities and projects that this unique place has to offer: Sustainability, Education, Co-Existence – Volunteering in Harduf

The meaning of the word Hiram

Wikipedia:
“Hiram I (Hebrew: חִירָם, “high-born”; Standard Hebrew Ḥiram, Tiberian vocalization Ḥîrām, Modern Arabic: حيرام), according to the Hebrew Bible, was the Phoenician king of Tyre. He reigned from 980 to 947 BC ….”

Urban Dictionary:
1. A kick ass kid that can do anything. Essentially a combination of Chuck Norris+Einstein+spaghetti cat+ Samuel Jackson(bad motherfucker) times 1000. This person is usualy either a Leo, pisces, or Scorpio. Can do anything you can do, twice as good. And kick ass at at least one instrument, speaks 2+ languages, and can destroy anything and build it better than what it was.
2. Street for bald.
Friend 1: wow he has like no hair.
Friend 2: what is he? a hiram? 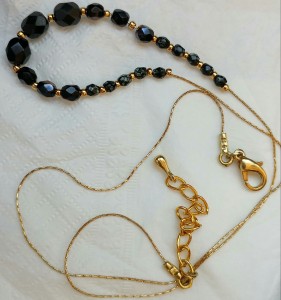