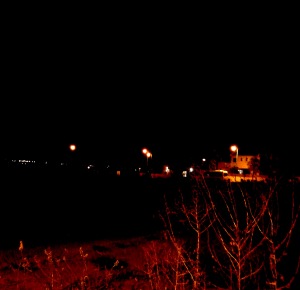 “Prediction of suicidal behavior has long been considered more of an art than a science, although the use of clinical and demographic features can help improve risk assessment (see, for instance, TCPR, June 2012). An accurate biological test or “biomarker” for suicidality would be valuable, and a recent study takes us one step closer to that goal.

In preliminary work, researchers retrospectively evaluated blood samples from 75 patients with bipolar disorder, collected at multiple office visits, and found 41 genes that were expressed differentially (ie, to a significantly greater or lesser degree) when the patients expressed suicidal ideation. Of these 41, 13 were also differentially expressed (12 higher, one lower) in nine randomly-selected men from the local coroner’s office who had committed suicide. Six of these remained significantly elevated after rigorous statistical testing…. ”

Here is the entire article: http://pro.psychcentral.com/a-blood-test-for-suicide/006474.html